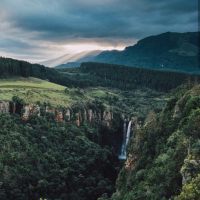 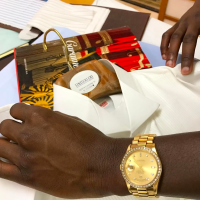 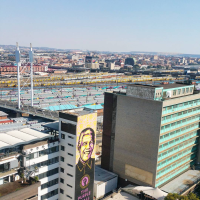 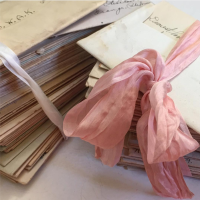 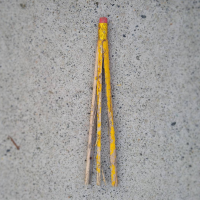 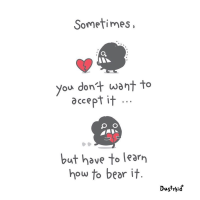 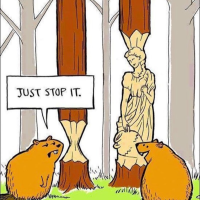 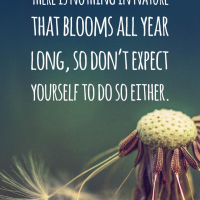 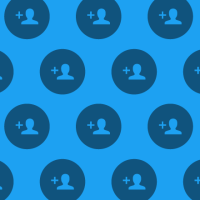 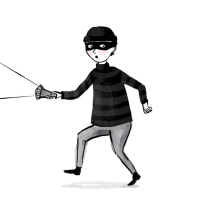 Cows eat grass all day everyday. They apparently have four stomachs, which to a layman like me, makes sense why they have to eat, eat, and eat again- and then, sleep.

Tomorrow, they do it again. And the same happens the next day after that, and the day after, and the one after that too.

The farmer opens the gates, and the cows head out. When they stray away he probably leads them back to their depths.

Apparently there are specific cows that are either born, or bred for milking.

And others are specifically good for meat.

Another thing I’ve heard about cows is that they hold a position of divinity in the Hindu religion…Or belief, or spirituality. I don’t really know much about Hinduism and I wouldn’t want to offend anyone with my ignorance.

If I could have a day to achieve any wish. Even the scientifically impossible, I would ask the maker of this life to let me step out of my time, my life, and see my ignorance.

Because I saw on a Ted-ed video on YouTube that stupid people suffer a double whammy, a double jeopardy because they are (1) Stupid; and (2) too Stupid to know it.

I spend so much time on YouTube watching stuff like Ted-ed. It makes me feel smart for a second because unlike my peers who waste their time on the internet watching funny videos, or keeping up with the Jones’ – I watch informative content.

But the same thing happens in the end. We spend money that we don’t have on internet time to watch videos and end the videos with nothing changing. That channel that we watch becomes recognized by YouTube as an in-demand product, gets allocated some advertisement money, and somebody on that side ends the video with a little more cash.

But that’s the difference between product producers and product consumers. Another irony for us to swallow.

Then you start getting anxiety because you know so much and yet so little. Jacks of many trades, masters of none. Critics with nothing made. Runners with no finish-line. Cows eating grass.

Adam: I thought you had a passion for your writing, I often read your blogs and thought you to be intelligent, looking for truth in this lost world, speaking with some emotion in a time when everybody bottles it all in, and peace among people bred from war.

Ben: I thought so too. But then, I’d search and search, and I’d always find that I could never truly find. As if the search was made for searching’s sake, and finding borne for more finding. And peace, like the carrot that steers the farmer’s donkey forward, was never meant to be found, or worse, never was.

Cathy: Ooh you should probably write that down or something. Actually, have you ever considered writing a book?

Ben: Writing a book would be a dream. But it would also be a lot of work. And I don’t think I’ve got the time to write a book. Something else always rises when I ponder the occasion, and if I wait too long, I come to find that I no longer see the world the same way, and this week I no longer identify with my words from the last…and I assume that tomorrow will be the same, and I’ll regret even these very words that spill out of my tongue now.

Adam: True. The tongue is a powerful weapon. One that can build just as impressively as it can destroy, one that can make a fool wise today and fool him tomorrow.

Duncan: But surely if one is wise today and then a fool tomorrow, he was never truly wise to begin with. Perhaps, the ears are just as powerful as the tongue, if not superior.

Ben: Ears are none but the hallways that lead to the operation centre that is the mind. It is not what you hear that you judge wise or foolish, but what you perceive through your mind.    But if today I sound wise and tomorrow foolish, is it fair to blame it all on my audience, rather than perhaps the fact maybe I myself do not understand or identify with the words that I spoke both yesterday and today? That perhaps I have been speaking ignorantly, maybe even ignorantly with persuasion, rather than conviction.

Adam: That too could be true. In an age like ours, mindsets are not to be trusted. We are collectors of information. Our minds are loaded with extracts from this text book and that, but do we have any appreciation of any of it? What is your personal understanding of the second world war that you read about so much in school?   How different is that from the little battles fought between colonizers and natives in any “discovered” world you learnt about?

Cathy: Oh, and what about the fairy tales we grew up on? You put a Disney logo on a magic spell and dreams come true, but consider the same in medieval Europe, and you’re first in line to hang the witch. Don’t even get me started on Africa…

Duncan: Oh before we lose that line about the hanging of witches… I’m not being religious or anything, but have you guys ever considered the story of Jesus? – The dude came out of nowhere and challenged everything that the Jewish people believed from their holy books.   Eventually they make him pay for his atrocities by nailing him on a cross. How many of you think you would have been one of the few whom at that time, saw that as a wrongful murder of the soon to be heir to eternity?

Ben: Well Duncan, I’m not sure if I’m ready to answer such a question. But it really is an interesting perspective. I’m also not sure whether or not it manifests sacrilege…but how many people have been successful in this world for nothing more than the fact that they obeyed law when it was there, believed tale when it was told, and followed society when it turned there?

Adam: Well it’s certainly easier to follow the crowd that to be insane. You guys ever heard that phrase, “insanity is doing the same thing over and over while expecting a different result” – How many times do you think you would be able to oppose your entire society, your reality…and as a consequence, be left out, ignored, imprisoned ( even if it’s in your own mind)?

Cathy: There is surely nothing worse than being imprisoned, or oppressed (in any way) in your own mind. Like, you can be sitting here with us having drinks and muffins during the day…all smiles and all, but as soon as you get home and you’re alone – you face the dooming and looming cells, your own mind is the warder, it is the prosecutor and judge against you – and yet, you’re supposed to find enough strength to advocate for yourself against your own d*mn self!

Duncan: Well, I hear you Cathy. But real prison is a hundred times worse than mental prison. Every dude you’ve ever met, I can assure you, has feared or still fears being isolated with life-sentenced thugs who have given up all hope of ever having a woman, but still find themselves having sexual urges…

Adam: Haha yeah, we live in a messed up society…

Ben: Oh, I was saying, you will search or searching’s sake. You’ll find shelter and then it will cave in. You’ll love and then get your heart broke…

Duncan: Yeah man, and you won’t want a pity party, but you have to express yourself.

Waking up in dreamland, The land of the truly free and brave, a land of true liberty and virtue. It’s no different than waking up in Johannesburg or Madrid, or even Moscow – I suppose.

In dreamland, simply put, I have just not really fully woke up.

In dreamland, I have the same flaws, still as incompetent, my head is still stuck in the clouds as they will say. However, here, I can still enjoy the little good that I am capable of giving. I may never change the world as I’ve been told I should, or I could – or I may yet still achieve that in time…but I guess the difference is that I still believe that time will let me get there eventually.

Meaningful friendships have shown themselves hard to come by. It could be that I have yet to meet people that make it feel as if I am able to express myself beyond my attempts to tailor my behaviours, thoughts, emotions and inadequacies to suit my surroundings.

It could also be that I have not learnt to suit my behaviours, thought, emotions and inadequacies to suit my surroundings.

Otherwise, the sun brings a lovely heat and I love it when I wake up in time to catch it blazing through the morning breeze, with a warm coffee and a seat to soak it up and explore easier adventures in my head.

At around noon, it often gets a bit too hot and I prefer to find a cooling shade where I can sit with a cup of a colder drink and listen to some music, or engage in some cheap conversations, laughters, or a wandering imagination as I blissfully stare into the horizon.

I pick up a piece of dried grass and pick it apart as I consider the possibility that I may one day realize that I am but a child of the soil of my birth. I think that maybe one day I’ll be able to afford a plot of land on which I’ll be able to grow something new, maybe a potato or some fruit.

But it would be better if I would one day be able to wander away and come across some unowned land by the riverside where I can build me a home, row a boat and catch some fish.

The “if” word can be such a joy when it opens doors to things previously unimagined. But it can also be such a pain when it shows you the many kinds of doors that you are currently on course to never hold the key to.

And fear always creeps in. You could travel far and wide and find a home in a wilderness or forest somewhere out there, but that house needs still to be built, and I never did concern myself with learning how to lay bricks, or make bricks. And even if I did – How will I learn to unlove the conveniences of electricity and security from wild predators and illnesses?

All that doesn’t even matter because the biggest threat and predator of man is man. I can escape the clutches of modern society, the wars of Capitalism and Communism, but I’ll never get away from the criminality that rages in any or every human whom I might encounter even in the most off-the-grid places in this world.

But still, a day in dreamland, I love it there. Because I do not imagine a world without any or all of these evils, I just dream of one where I will be brave enough to hold my own, fight for what I did right, while not hurting myself too much for when I went wrong.